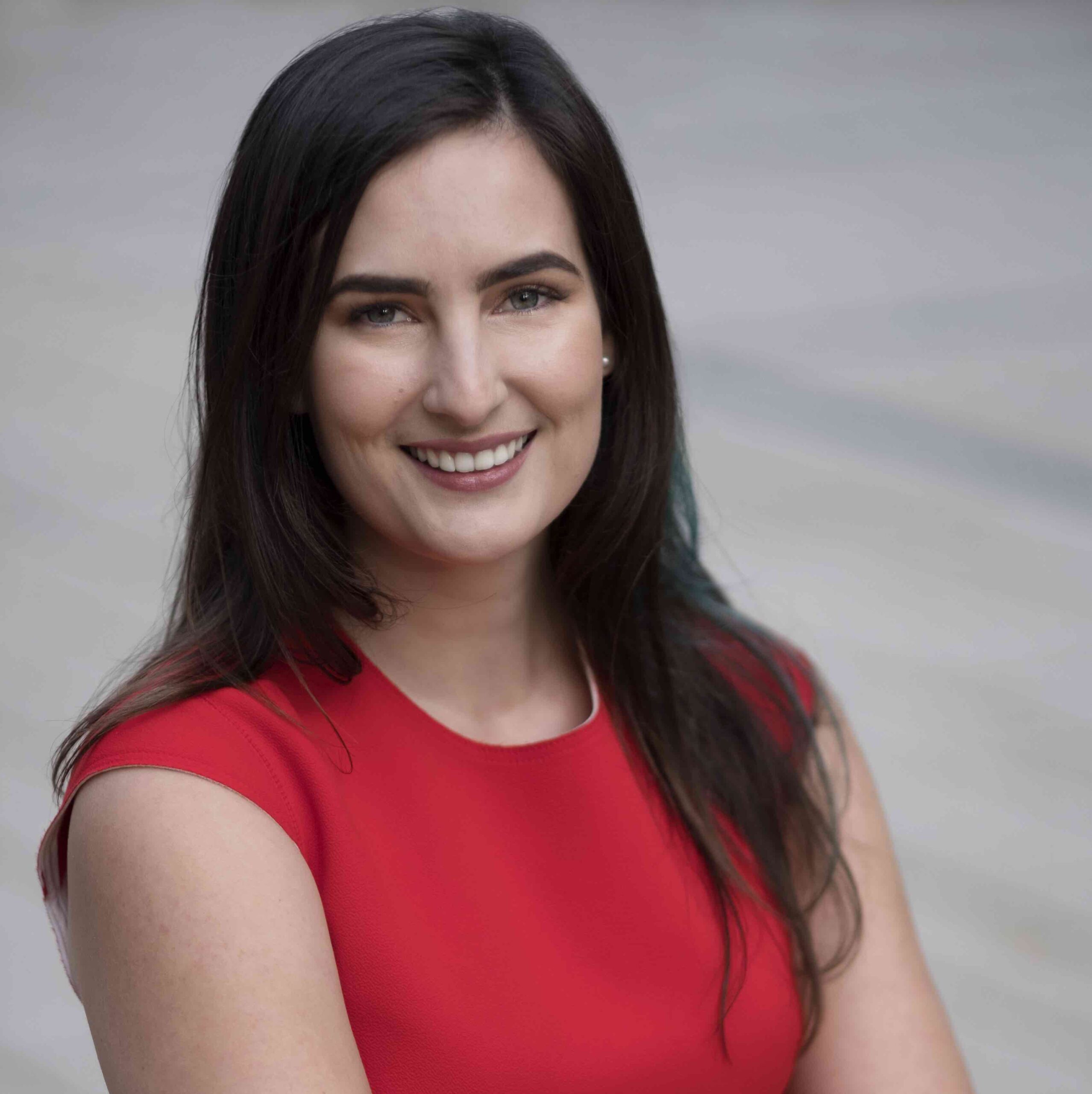 With the rise of remote working, many businesses are navigating entirely new opportunities and challenges. Commit’s Sarah Marion sat down with Katie Wilde, VP of Engineering at Buffer (both organizations are remote-first) to talk about how to have hard conversations, build resilient teams, and promote positivity as a remote-first organization. This is the first post in a series about their conversation. See the second post here, the third post here and the fourth post here.

On best practices to create an environment of trust

Sarah: At Buffer, how have you worked to create an environment of candor and trust? Where people can be vulnerable, but also honest, at an individual and company level?

Katie: It’s difficult. I would say we tend to skew towards artificial harmony, where everyone’s like, “Everything’s fine,” when it’s not necessarily.

I’ve heard from my peers—especially other VPs in remote teams—that this is true of remote teams in general, where artificial harmony is kind of your default setting. People don’t want to jeopardize relationships when they don’t see each other in person and can’t get a coffee later to make sure they’re still friends. They don’t want to give work-related feedback because it could harm the friendship or the relationship. It’s something we need to constantly and actively work against. I wouldn’t say we’re perfect at it. It’s a constant fight.

Things that we do: We have weekly one-on-ones, and we have performance reviews twice a year. With the performance reviews, we initially approached it through the framework of, “Here are all the things you do wonderfully and one area of coaching to think about,” making it really soft—and people just weren’t getting feedback. It was not a candid environment.

And if you’re constantly getting “misses expectations,” you should worry for your job. That’s also not good for you. We found saying “Here’s where you’re at relative to your job expectations,” was very helpful, because it actually forces people to have a candid discussion.

We ask every person to rate themselves as well. The most interesting discussions are when a manager says “You mainly missed expectations” and the direct report says, “I’m always exceeding expectations.” That’s a train wreck waiting to happen if you don’t have the conversation at all. If it leads to firing the employee, they’ll feel like it came out of the blue. So the discussion is really helpful.

In terms of creating an environment of trust on teams, where people feel like they can speak up about problems or suggest improvements, a lot of it is built into agile development processes. Like doing regular retros. This is not specific to managers—it’s useful in software in general.

Doing those things—having retros, having kick-offs, allowing people to ask questions—in an early startup can feel like a lot of structure. It feels like a lot of ceremony. But those activities are geared towards creating feedback-heavy environments, and they make for more productive teams.

We try to do something at Buffer where we mine for dissent, and mine for conflict. When people are reviewing a technical proposal, for example, we ask, “What have I not thought of?” and “Why won’t this work?” We ask the questions explicitly.

Then the team can say, “You didn’t think of X and it won’t work, because Y. It won’t scale. And did you know this application has to be deployed to 24 different places? So let’s not touch it right now.”

Adding that approach has been very helpful. Prior to that people wouldn’t give direct feedback. They would never say “That’s a nice idea, but here’s why it won’t work and this is all the stuff you didn’t think of.” Because it just feels not positive, and you appreciate the effort that went into the idea so you don’t want to be harsh.

Adding in the expectation of asking and responding to those questions makes it feel like you’re just following the rules. It’s not personal. It’s not like I hate your idea, it’s that this is the part where I fill out the answer to your question. Here’s why it won’t work.

Katie Wilde is the VP of engineering at Buffer. She’s the co-author of “Atomic Migration Strategy for Web Teams,” and her writing has also appeared in The Next Web, Inc Magazine and Fast Company.