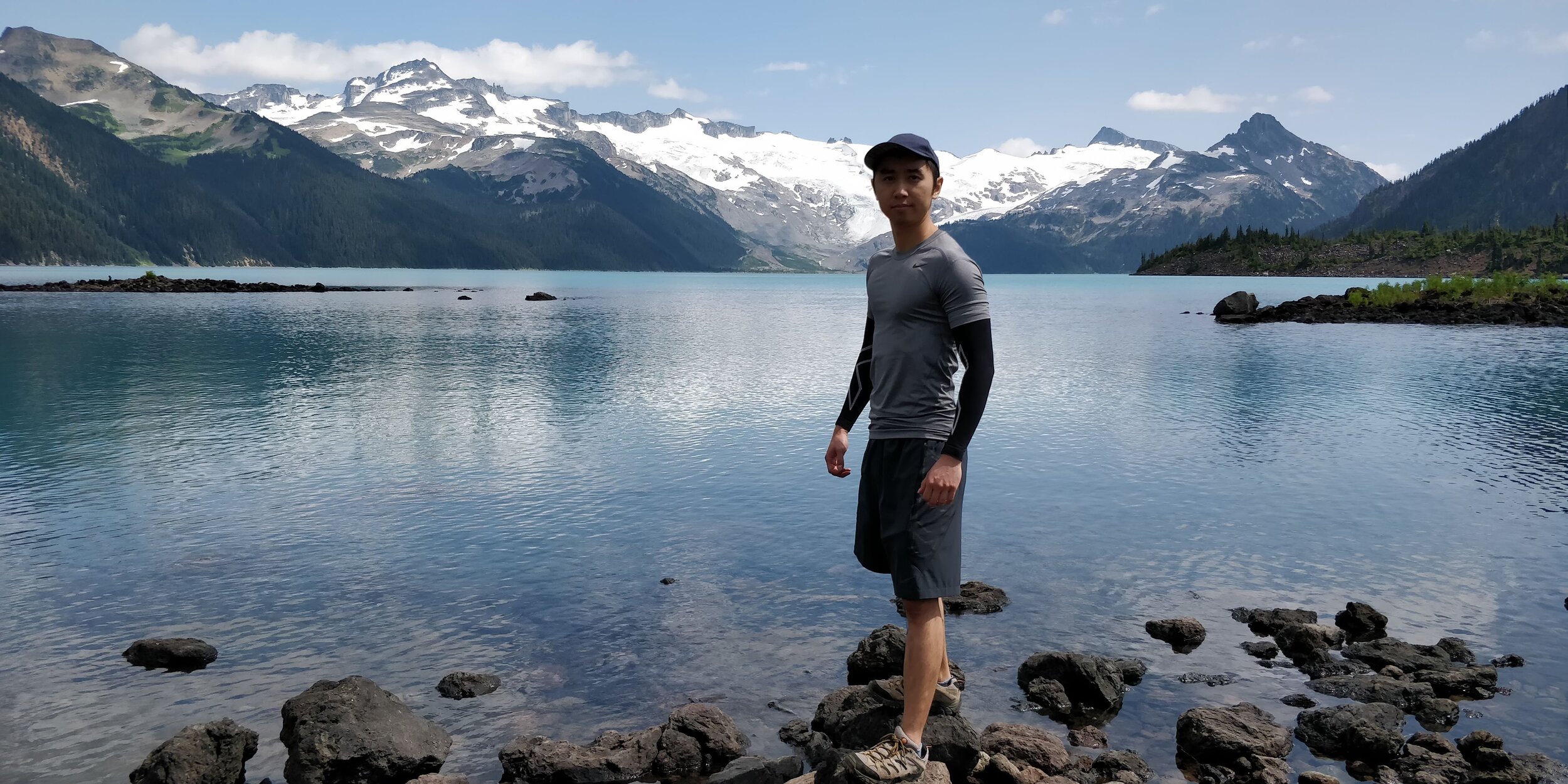 I was excited to start a new chapter in my career by joining Commit in late January. Part of the onboarding process as a Software Engineer is to set up your computer for development work, which can take anywhere from minutes to days. Coincidentally, as my first day at Commit was wrapping up, an interesting message appeared on a Slack Commit community channel. It mentioned that developers were experiencing some friction with the setup process, which required “high onboarding/setup time” to start working on Commit internal projects. It couldn’t be that challenging, could it?

I was eager to find out. On my second day, I started to read over the project documents for Commit’s internal platform. I began to realize what the frustration was. There were multiple setup documents, one of them was long and had branching paths, and in some cases it was out of date. A light bulb went off and I immediately knew what I would do for my Commit Hackathon Onboarding Project (CHOP): improve the developer experience when getting set up on Commit’s platform.

However, I had never done this before. I also had not worked intimately with Docker files. It was a perfect opportunity to gain more exposure to these toolings.

Prepping the back end

The back-end service Docker file only had instructions to create a production image; I needed to create a development one. I experimented with several options:

I then updated the Docker Compose file to spin up the back-end service and connect it with the database.

For the user interface, I created a new Docker file and configured it within the Docker Compose file.

After installing Docker and Docker Compose, a developer wanting to work on the Commit platform can run just a single command: docker-compose up. Within minutes, all the components are running, encapsulated so they don’t affect the host machine, and connected. The setup is now concise, quicker and less confusing.

One area for potential future exploration is better mirroring of the production environment. The production version of the Commit platform runs in Kubernetes. There are several options to run a local Kubernetes cluster, such as Kind or K3s.

Simplifying the setup process for the internal platform allows Commit developers to get started right away. That’s no small issue. Customer experience and user experience typically get top billing when it comes to software development, but developer experience is equally important. Without it, the other two don’t come easy.

For over a decade, Thomas Choo has been a Software Engineer focused on re-architecting and migrating large backend systems across a number of industry verticals, from telco to social media platforms.When he isn’t at a computer, he is exploring breathtaking hikes.

Interested in becoming an Engineering Partner at Commit? We offer professional development, peer-to-peer support and access to exciting startups.