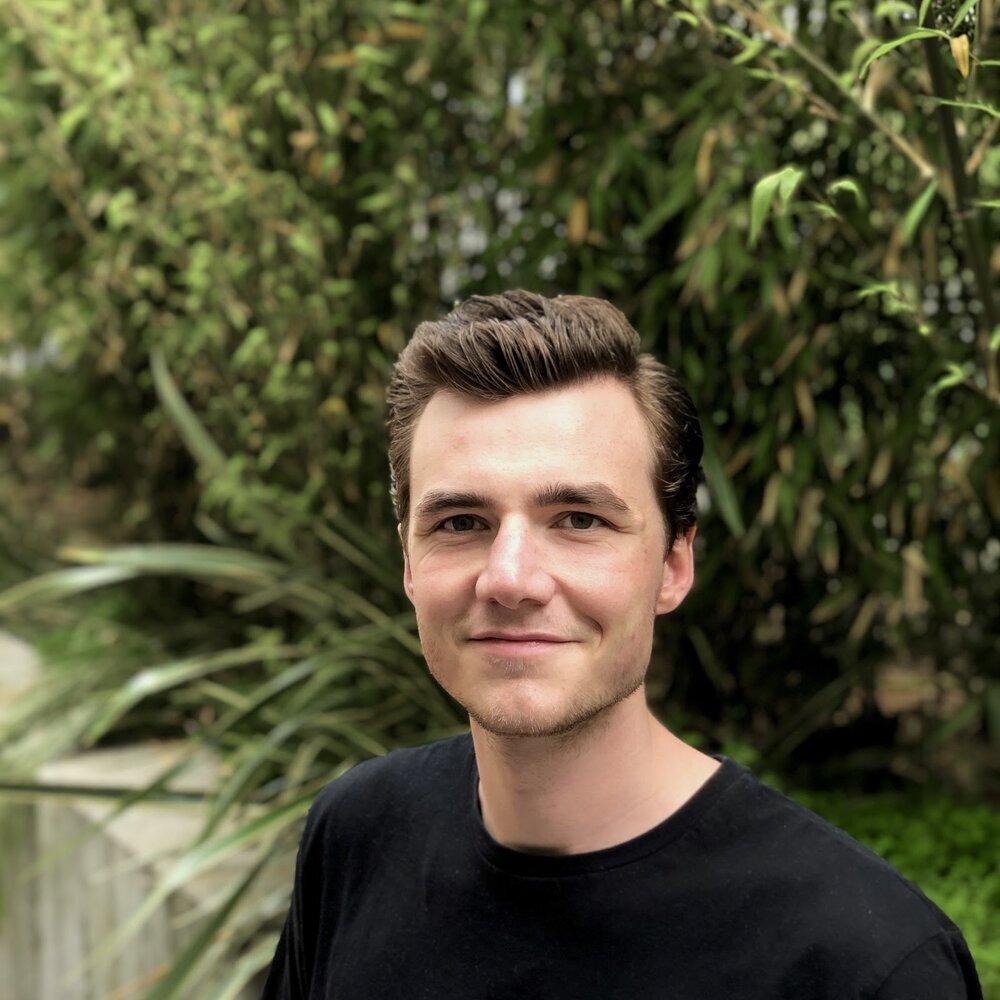 Brennan Spellacy is a co-founder and CEO of Patch. We talked to him about his experience working with Commit and getting matched with an Engineering Partner.

Tell us a bit about Patch—what’s your vision?

Patch provides a set of APIs that help businesses and developers fight climate change. We have a set of software tools that enable you to remove carbon from the atmosphere through technologies like direct carbon capture and enhanced weathering. In addition to that, we offer traditional carbon offsetting options—things like reforestation and afforestation.

I had initially intended to study chemical engineering at McGill, with the intent of working in renewable energy systems. I always wanted to help address climate change in one way or another, but out of school I was only offered oil and gas jobs, which is not what I wanted to do. I ended up on what I would describe as a six-year detour, working for Shopify and then a company called Sonder. It wasn’t until this year that I decided to leave Sonder, with my co-founder Aaron Grunfeld, to start a business of our own.

Patch is going to attempt to scale carbon removal and carbon offsetting in a way that’s really approachable, especially for technology companies, which historically have had an immense amount of leverage over how the world operates.

What role or roles were you looking to fill when you connected with Commit?

We needed to build our founding engineering team. When I came to Commit, we had no one. It was just me programming, so I needed more firepower—ideally people more competent than me. So we came to Commit looking to hire an engineer or two for Patch, and we brought on Thiago Araujo fairly quickly.

Why did you decide to work with Commit?

It was really about moving as quickly as possible. We didn’t have meaningful capacity to source engineers ourselves. Commit was able to put me in touch with three or four engineers within three or four days. The immediacy was really compelling.

What’s the impact of hiring someone who’s not quite the right fit on a team, especially a smaller startup where you’re looking to get the right people in place quickly?

Best case scenario: it’s neutral. Worst case: it’s net negative. In a lot of cases, especially within a small engineering team, simply having more people onboard is not particularly helpful. If you’re not setting up the right type of culture from an engineering perspective you can incur a lot of debt—either cultural debt or actual technical debt that you have to pay down at some point. So the first 15 to 20 hires really set the trajectory of how your business is going to perform over time. It’s really hard to reset.

How did you know Thiago was the right fit?

Technically he’s very sound, and also very easy to get along with. Definitely a calming presence. Quite frankly, he’s just a really hard worker. Sometimes established engineers want to relax—they worked hard at the beginning of their careers and maybe they’re less inclined to work hard in the back half. That’s definitely not the case with Thiago. He has the right mix of experience and what I would call “startup readiness” from an effort perspective.

What value does the Commit community bring to Patch?

Thiago has mentioned a few times that when he’s been stuck on something technically, he’s been able to resolve it by getting support from Commit’s community. It seems like being able to be on a startup while having access to a large community of engineers is definitely beneficial for Patch.

What would you say to other startups considering working with Commit?

I think having Commit as an option to complement your existing hiring process makes a lot of sense. It’s just so easy. And it kind of runs itself, so there’s no reason not to.