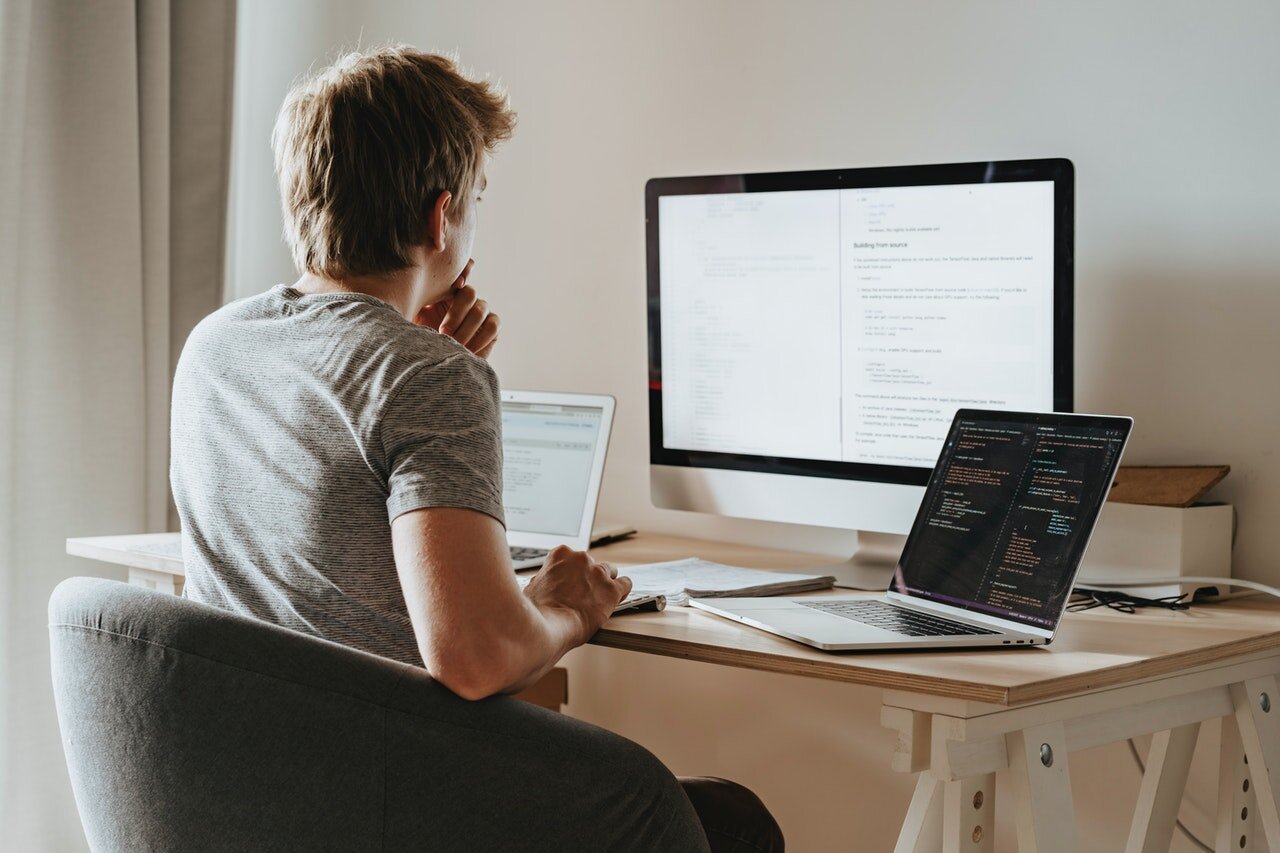 Learning and development is core to Commit’s brand, culture and vision for the future of work for Software Engineers. Photo credit: Olia Danilevich

This post is part two in a series where we’ll document the ongoing creation of our learning and development program at Commit. Stay tuned for subsequent posts that show what we’ve tried, what’s worked, what input we received, and even what didn’t work at all.

Learning and development is core to Commit’s brand, culture and vision for the future of work for Software Engineers. From the beginning, we’ve aimed to create a new, Engineer-centric model to help our Engineers lead satisfying remote-first careers that conform to one person’s goals and expectations: their own. Everything we do is about creating unforgettable experiences for our community of Software Engineers, to help them thrive in a remote-first world. That includes finding companies and roles that enable career-defining experiences, supporting their interest in learning new skills and exploring unfamiliar industries, and creating a supportive and productive community.

To help us get there, we’ve partnered with Sphere to launch a pilot program that delivers personal coaching to our Engineers.

Traditionally, Engineers have followed predefined career paths, even if the paths never felt quite right: become a manager, dealing with people and processes instead of tech, or become a specialized technical guru. These career paths are generally rigid, without much consideration of who you are as an individual. Personal development and professional development are kept separate. But for many of the most successful people in the world, work and interests are not two separate worlds—they do what they love and they love what they do.

But you can’t pursue the perfect career if you haven’t defined it, or imagined it, or even contemplated its existence. The goal of our coaching program is to give Engineers the confidence to pave their own paths, to forge their own way, and not fall into the trap of living someone else’s version of success.

Twenty-two Commit Engineers signed up for the three-month coaching pilot, dedicating a minimum of one hour per month for three months. Sphere has over 200 coaches in its network, with varying backgrounds, specialities and approaches. Each Commit Engineer will have the opportunity to meet with multiple coaches and choose the one that works best for them, because finding the right coach is not a one-size-fits-all situation.

As you might expect, we’ll be measuring the program across several metrics along the way. Sphere conducted an initial assessment about what Engineers hope to get out of the coaching sessions and what aspects of their lives they want to work on. Engineers will receive followup self-assessments, to track their feelings about several aspects of the coaching experience. We’ll look at how many of the coaching hours were used, the ratio of guides to Engineers, and session frequency to start.

Are Commit Engineers happier after going through the coaching program? It’s that simple. So often the success of a pilot program is stifled by the need for intense qualitative data. Coaching is a unique and personal experiment. Rationalizing it in a single data point or formula would minimize the potential for individual transformation—which isn’t easily measured quantitatively.

So we’re measuring happiness. There’s no easy benchmark for it, but we can ask questions, like: Did a certain activity make you feel happier? Did it help bring clarity? Is it reducing stress or frustration or tension? Are you pursuing work and a career that builds you up instead of making you feel stuck? Are you excited by what you’re doing?

Where we go from here

We’re halfway through our three-month coaching pilot program. Based on midpoint feedback, it’s crystal clear from participating Engineers that coaching is having a positive impact. It’s an experience that they are happy with.

To ensure we captured some quantifiable metrics, we presented our participants with an NPS survey. NPS is a global benchmark that measures engagement and satisfaction. A great way to understand how happy our folks feel with their experience. The midpoint result? In response to the question “How likely are you to recommend coaching to another Engineer at Commit?” the Net Promoter Score was 45, and the comments have been overwhelmingly positive. Considering the global median for NPS is 44, (survey monkey report), we are optimistic about the remainder of the coaching pilot.

Our North Star at Commit is to always do what’s best for Engineers. We don’t know exactly what coaching will look like at Commit in the future, but we know it will be a vital part of the Engineer experience.